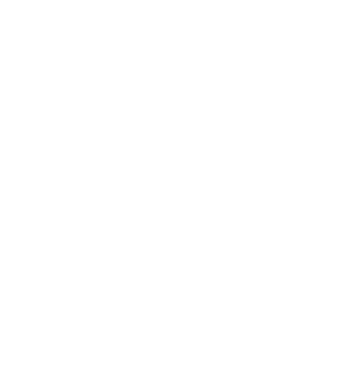 FIND OUT MORE Request An Appointment

Welcome To Taylor Made Integrative Therapy

Dr. Taylor was born and raised in Southern California where he was an All-League middle linebacker and captain of the State Champion Trabuco Hills Mustangs football team. He attended Columbia University in New York City where he was an All-Ivy League, All-Decade middle linebacker and Co-Captain his senior year. He and the 1996 team were inducted into the Columbia University Hall of Fame in 2015.

While in college, Dr. Taylor used to be in the athletic trainers room daily doing ice and stem with very little relief. He began his pursuit of Chiropractic Medicine after suffering a low back injury in 2007. After only getting temporary relief from medication and physical therapy, he saw a chiropractor for the first time. Instead of just trying to fix the symptoms, she showed him how his previous sports injuries had caused his body to compensate leading to his current condition. After restoring function and range of motion to these other areas, Dr. Taylor noticed lasting relief and increased performance in all his athletic endeavors.As a higher level athlete with more than a few serious traumatic injuries, he was amazed at how much better he felt even after dealing with these injuries for years.
Read More

At Taylor Made Integrative Therapy, we offer a variety of services to care for your body.

Chronic back pain is one of the biggest problems Americans face today and affects eight out of ten people at some point in their lives. Even though back pain is common, the level of severity varies.

Your neck, also called the cervical spine, supports the full weight of your head. The average weight of someone’s head is twelve pounds, making the neck very susceptible to pain.

When the brain detects an injured area in the body, it has some safety mechanisms so you don’t injure it further. The first and most obvious is pain. If it hurts you don’t want to move it.

We will do our best to accommodate your busy schedule. Request an appointment today!